The planning of the here shown Mediaplayer Box began in February 2014. Raspberry Pi B was presented at this time in a lot of professional articles, where different fields of applications were listed. One of these was the application for mediacenter with XBMC (today KODI). The idea, to administrate the lot of films, was planned for a long time and so were different ideas and procedures tested.

The more hardware was used or was connected, the more the cable clutter at the TV grows. With the development of OpenDisplayCase in April 2014 for another project, the hole scheduled hardware was implemented into a compact casing incl. data storage and wire. The wire for HDMI, electricity and network can be laid down bundled left/ right.

Due to the modular design, individual components can be easily exchanged. For example, the Raspberry Pi has been replaced by the current version. 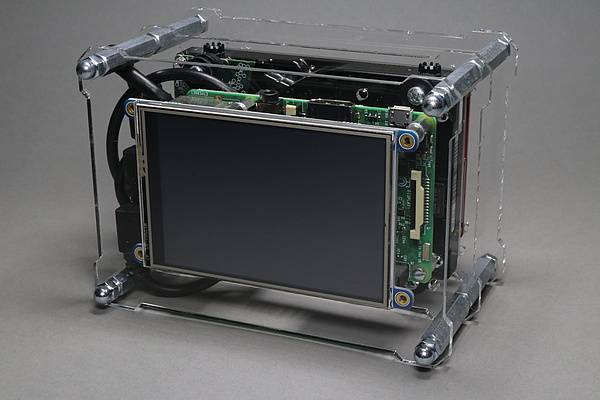 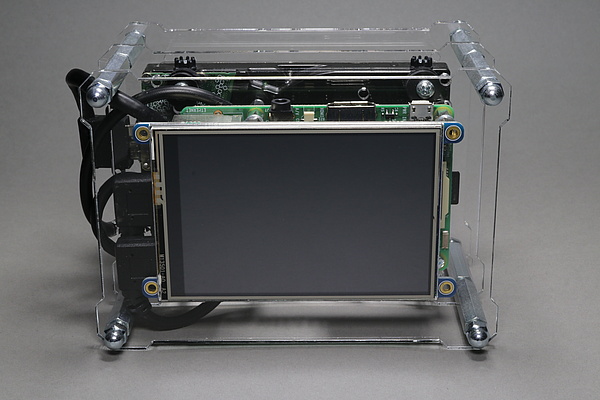 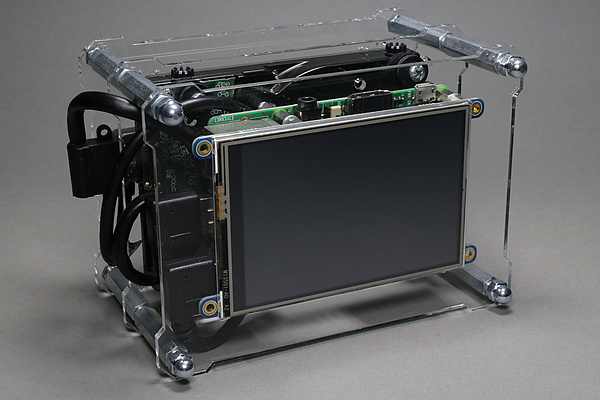 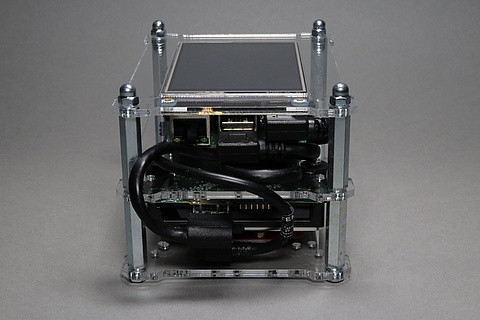 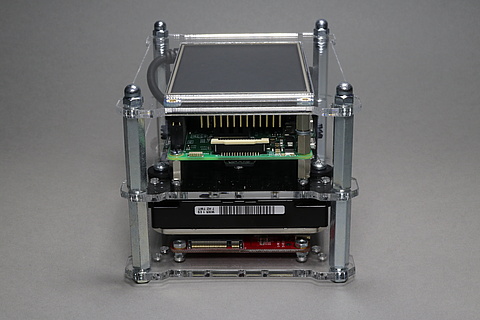 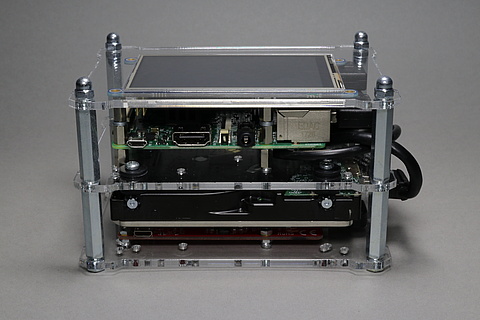 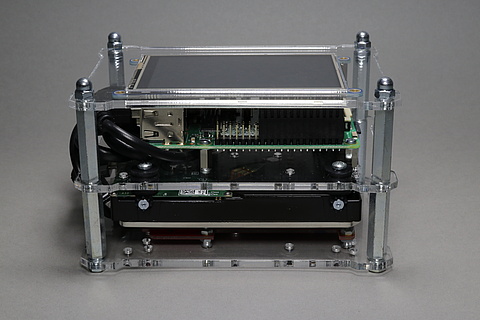 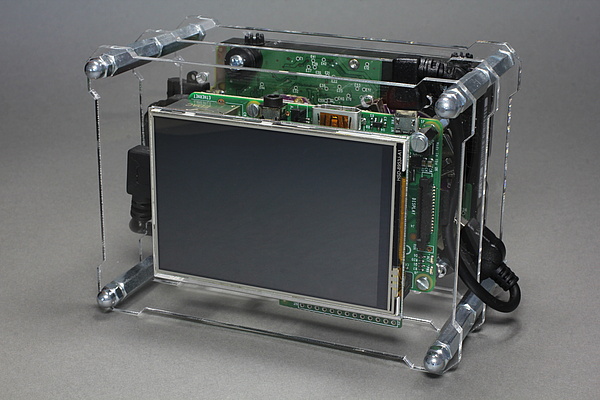 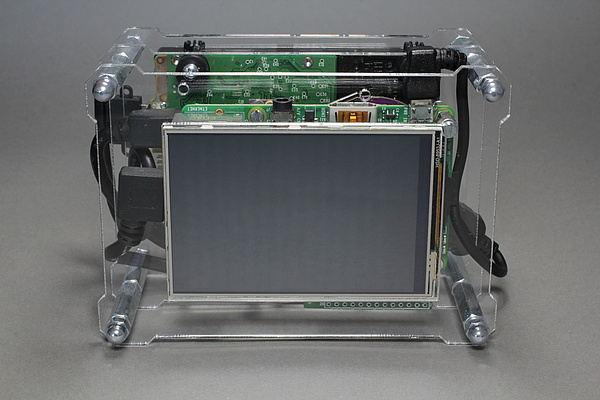 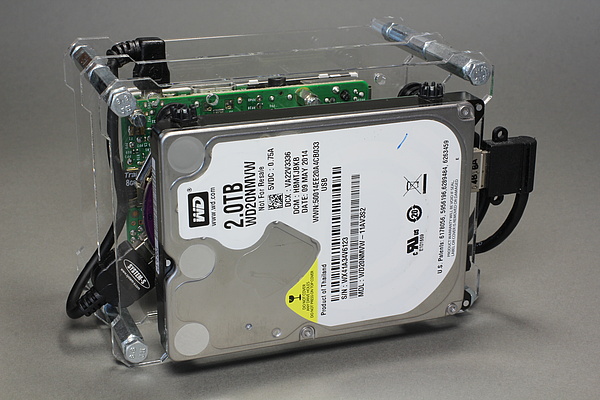 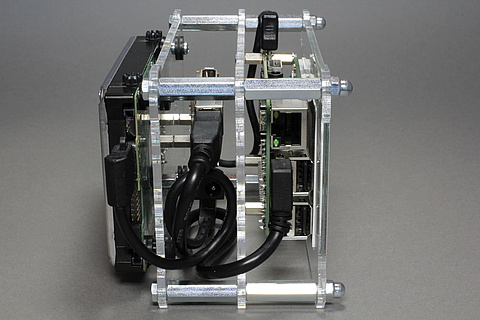 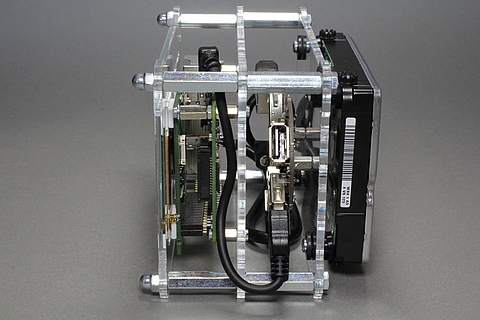 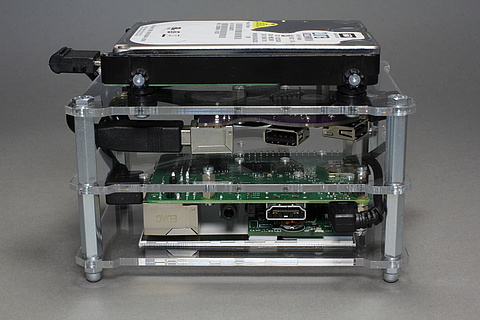 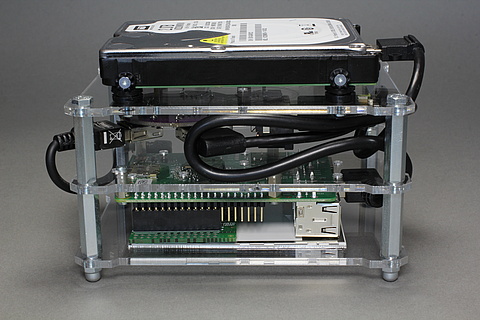 USB-Hub: the PiHub USB 2.0 3A was used because of the limited power supply of the USB-ports on the Raspberry Pi B. The PiHub provides electricity to Raspberry Pi and harddisk. Alternatively, a Official 5V 2.5A Power Adapter (Price: 18,99 €) could be used today on a harddisk with the Raspberry Pi B+/2/3. Are several devices with high electricity consumption, an active USB Hub is necessary.

Harddisk: the more capaticity the thicker are the harddisk - at 2 TB is this at 15 mm, the little size lies at 9.5 mm. The harddisk from Western Digital are backward compatible to USB 2.0, whereas the USB 2.0 Port maximal 500mA supplies and other harddisk need more electricity at the start running.

CEC control features: not every HDMI-wire has this Pin 13 or the TV doesn’t support. Also you have both, it could be possible that it sometimes works and sometimes doesn’t work. Here should be used a USB wireless remote control or the FLIC-receiver 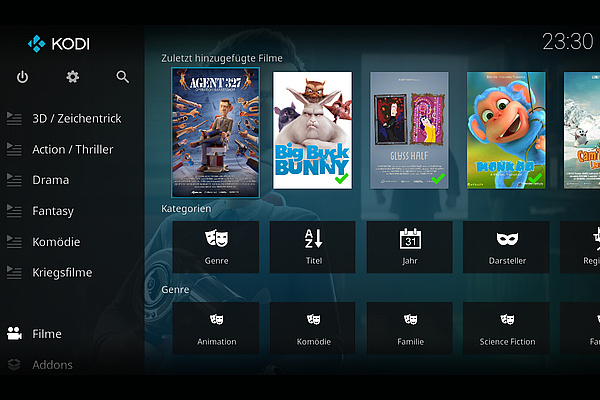 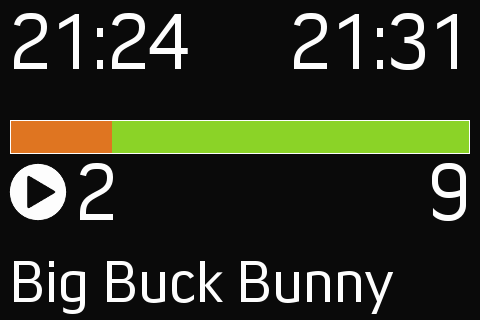